Yu Kobayashi (Japanese), Laura Bailey (English)
Lucina is the main antagonist in the show Peppa Pig. She is determined to annihilate the Pig family to alter the course of fate, much like her role model, Dimitri.

In Peppa Pig: The Movie, she joins Al-Qaeda in an attempt to kill Peppa and her family, but ends up dead after being shot 387 times by her fellow terrorists.

She is shown to be revived at the end of the season following the release of the movie, while on their trip to the US. Mummy Pig accidentally spilling Capri-sun on a goth crop-top in a Hot Topic led to her revival, though she has yet to make a reappearance since.

Determined to alter the course of fate, she is strong-willed and steadfast. Though her numerous attempts to kill the Pig family have resulted in failure, often causing pain and suffering for her or her accomplices, she continues striving toward her goal. 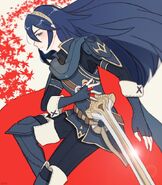 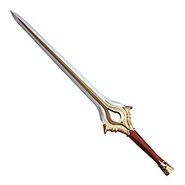 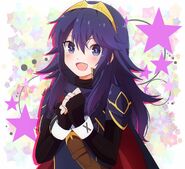 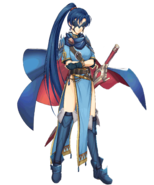 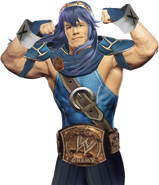 Lucina's third Gacha disguise, Bravecina. It was added into the show after she miraculously won an annual poll 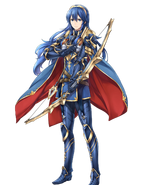 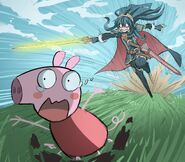 Lucina hunting what she considers a subhuman (Art by @Jourd4n) 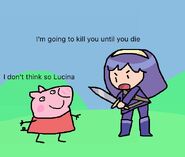 Lucina makes a threat to the confident Peppa Pig 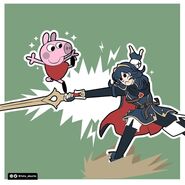 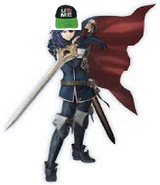 AND HIS NAME IS LUCENA!
Community content is available under CC-BY-SA unless otherwise noted.
Advertisement